Watch Me In
Action

Welcome to the family of
Stavros Grillis drifting team

My name is Stavros Grillis. I started driving at 5 years old. 2 years later I really wanted to start drifting, so my father started teaching me the first steps.

At the age of 9 I started making show as guest star in events around Greece. When I turned 11 I started competing in Cyprus with several podiums, wins and good performances.

Some years later I began racing in European championships having a solid performance with some podiums. The next year we followed almost the whole Drift Kings European Championship with 1 podium and 6th place overall after some bad luck and issues. Last year we were accepted to compete in Drift Masters European Championship,one of the best Drift Championships in the world, with the best drift drivers. We left the best impressions but a broken gearbox didn’t let us make the whole championship.2021 finished with a 1st place in qualifications and 2nd overall in Cyprus Drift Championship. For 2022 we will get more ready than ever with new gearbox and the car in its best shape.

Read More
0
Races Run
0 +
Total KMs Drifted
0 +
Tires Burnt
Do you have questions? Want to sponsor us?
Contact Us 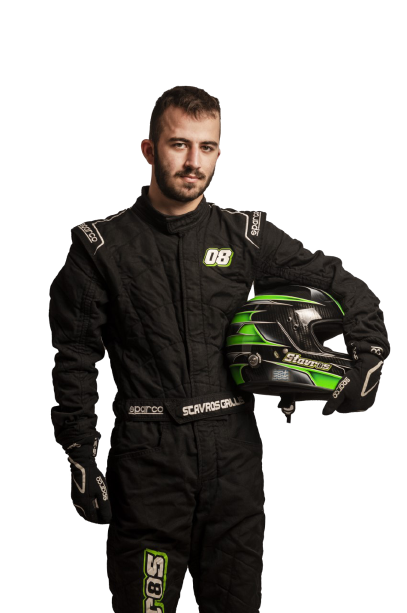 Our main goal is to compete and have a good performance in one of the top Drift Championships in the world, in Drift Masters European Championship. We will compete among the best drifters in the world. From the small island of Kos to the top of the World. Do you want to be with us?

Another goal for this year, we will participate in some races in Cyprus Drift Championship when we dont have races in European events. With our humble and low horsepower BMW we will try to put down a great show.

Our goal above all is to satisfy our sponsors by advertising them and giving them a better appearance and all of our supporters and viewers from across all the world!

Come race with me! 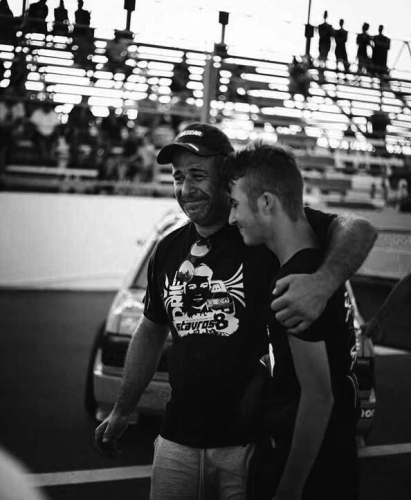 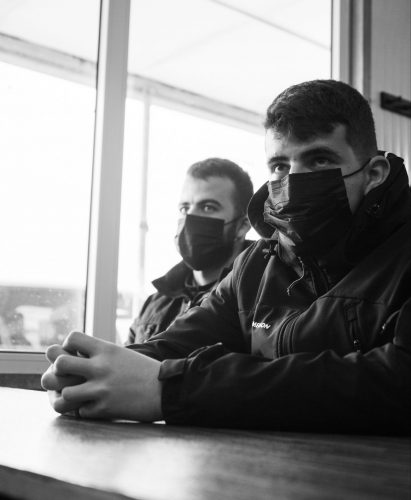 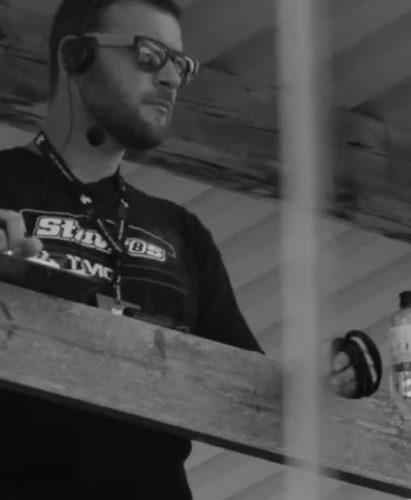 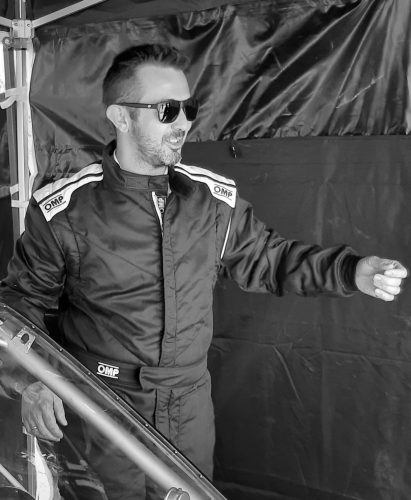 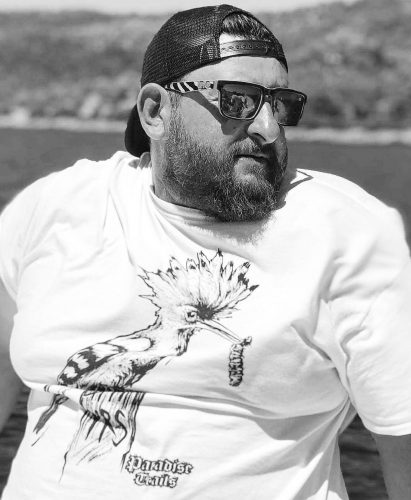 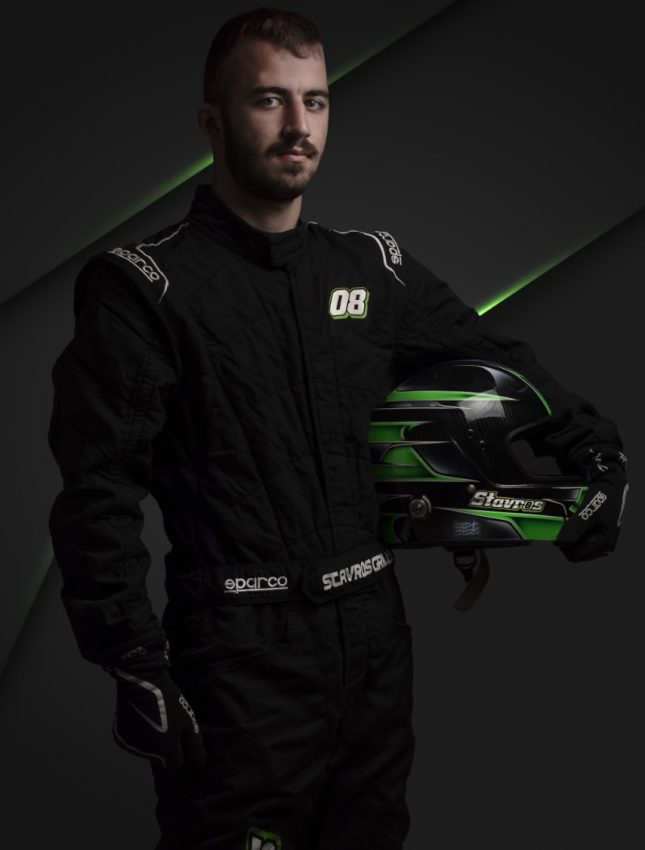 What my viewers say 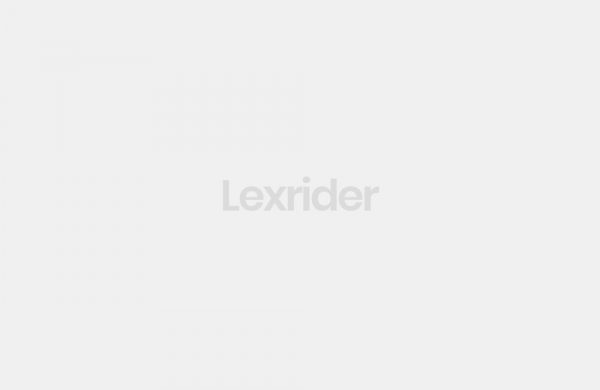 Off Road Adventure In Casca

April 17, 2019
We woke up to prepare for the trip back to Lagos. Breakfast was yam and sauce; Yam and egg and tea, coffee and chocolate drink.

First Ride Out To OFFA

April 17, 2019
We woke up to prepare for the trip back to Lagos. Breakfast was yam and sauce; Yam and egg and tea, coffee and chocolate drink.

From Lagos to Europe

April 17, 2019
We woke up to prepare for the trip back to Lagos. Breakfast was yam and sauce; Yam and egg and tea, coffee and chocolate drink.
See More
My Gallery
Add to cart